Belgian DIGA Procross KTM Racing athlete Liam Everts struggled throughout the weekend, but is still satisfied with 10th place. Maxi Werner showed his best race in this year’s EMX125 Championship and finished seventh in the day’s standings. Conrad Mewse, who rides a KTM 450 SX-F for the team in MXGP, unfortunately did not manage to […]

Liam Everts with a strong performance at the MXGP of Sardinia 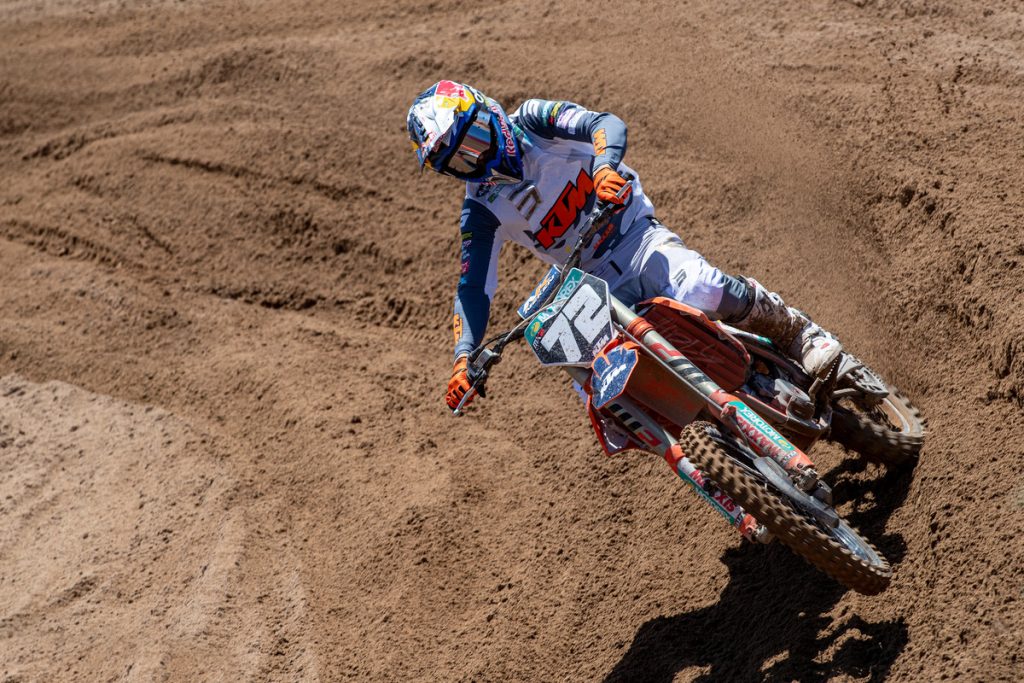 Liam Everts, a proven sand specialist proved his upward form from recent weeks with two top 10 finishes and a well deserved ninth place overall at the MXGP of Sardinia.  · Liam Everts in the top 10 in both motos · Deep, heavily rutted sand track and hot temperatures made for challenging conditions  · Next MXGP in Spain – intu […] 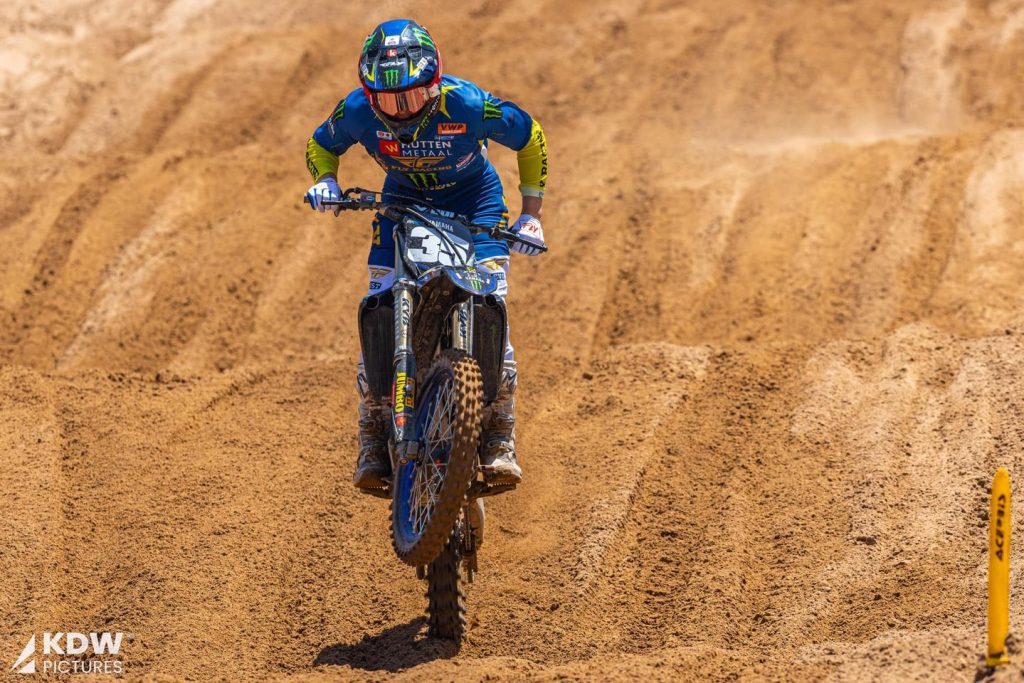 Hutten Metaal Yamaha Racing finished with their three riders inside of the top four at the fourth round of the EMX250 Championship in Riola Sardo, Sardinia. Andrea Bonacorsi took the overall win in front of Rick Elzinga and Dave Kooiker ended up in fourth position. The weekend started strongly at the sandy track of Riola Sardo. […]

POSITIVE STEPS AT LYNG FOR PHOENIX EVEN STROKES KAWASAKI DESPITE SETBACKS 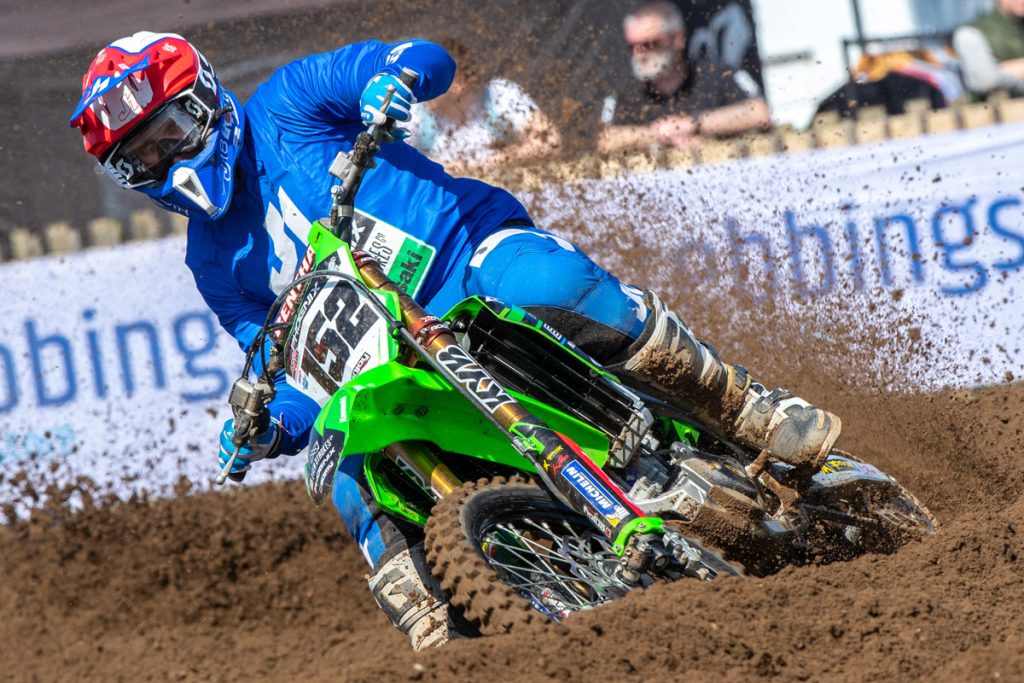 It was another busy weekend of racing for the Phoenix Even Strokes Kawasaki team as three of the teams four riders travelled to Cadders Hill, Lyng for round three of the ACU British Motocross Championship.   In The MX2 class Carlton Husband, still recovering from the aftereffects of a virus which hit just before last […] 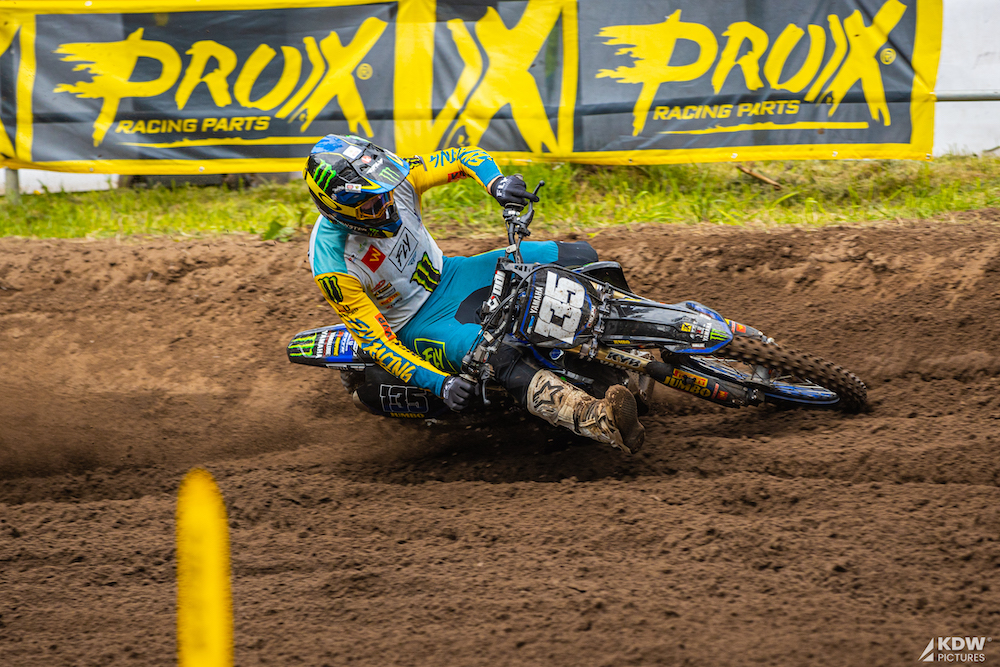 Successful Dutch Masters of Motocross in Harfsen for Hutten Metaal Yamaha Racing The Hutten Metaal Yamaha Racing team has had a successful day at the third round of the Dutch Masters of Motocross Series at Harfsen. Rick Elzinga managed to win both motos and took the overall win while Andrea Bonacorsi ended up third overall. After […] 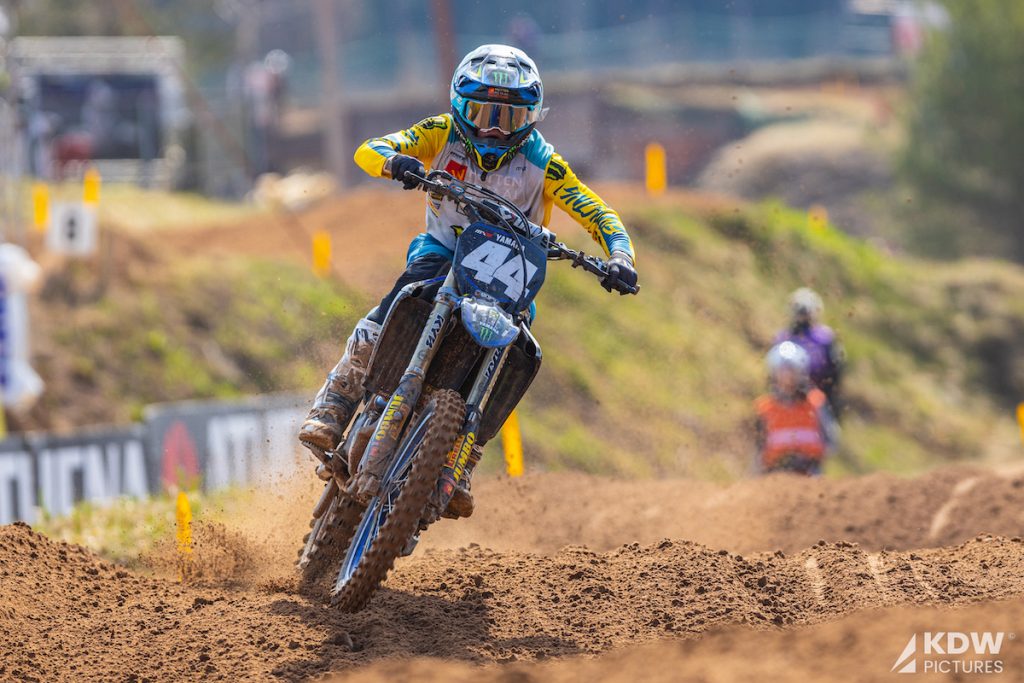 Great comeback of Liam Everts at the MXGP of Trentino 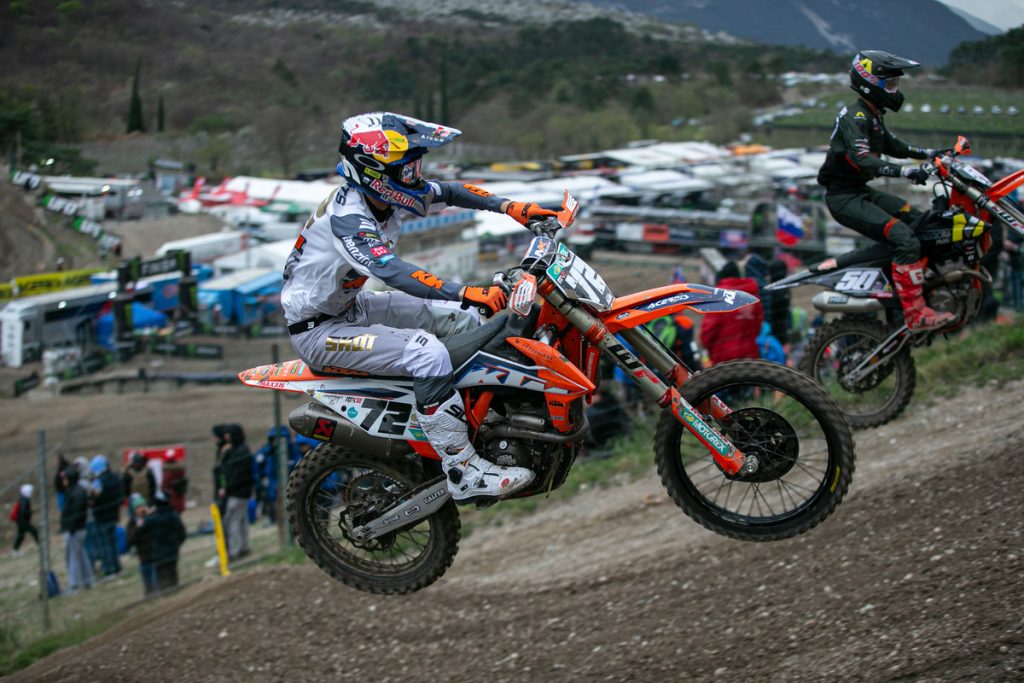 Liam Everts, who made his comeback at the MXGP in Trentino after his six-week injury break, impressively held the flags high for DIGA Procross KTM Racing as the only rider due to the injury of Thomas Kjer Olsen.  · Only one training day on the MX bike for Liam Everts before his comeback· Brilliant performance on race […] 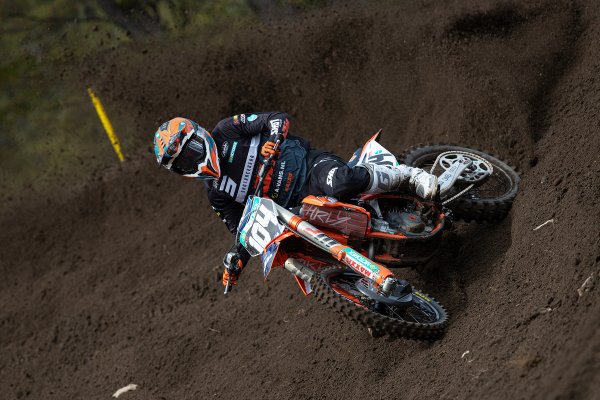 Sixth overall for Thomas Kjer Olsen at MXGP in Mantova 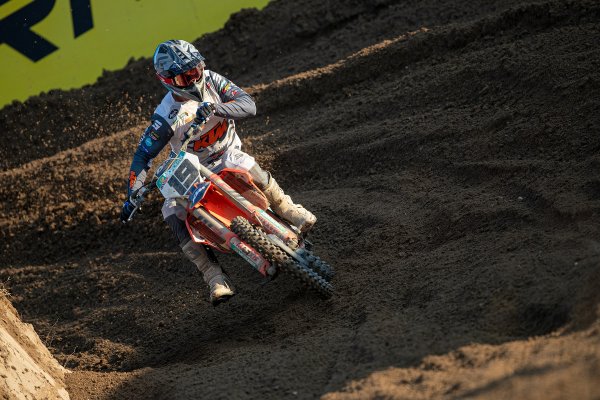 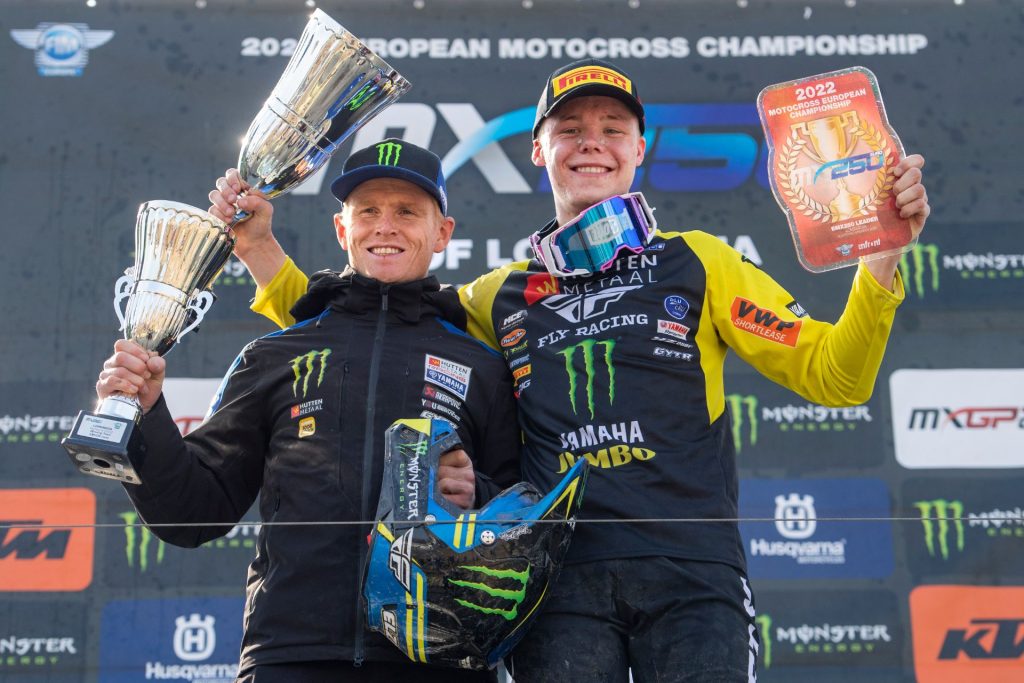 Rick Elzinga wins EMX250 round in Mantova Hutten Metaal Yamaha Official EMX250’s Rick Elzinga got his 2022 EMX250 title campaign off to a perfect start. The 20-year-old Dutchman celebrated his third-ever race win and mounted the top step of the podium at the opening round of the EMX250 Championship in Mantova, Italy, to take the […]